Regarding the appearance, our electronic board was not different from the newer versions. Regarding the features, it became more advanced and secure. It also made the user interface so that the electronic board replaced the central computer and turned to the controller of all inbound and outbound sensors. This board had several convenient features, yet there was no mechanical fuse in the power section of the board. Besides, this board was about 30 x 30 cm which was mounted on the wall.

Once the lightning control system changed in to a smart one, we realized that the sockets and motor consumers inside the units were not considered and we had no control over them. Therefore, our research team began to investigate similar systems offered by the world market. After a long time, we discovered that this was possible, while cost was so high that it would often not be spent on production and sales. The research team began to design a complementary smart lightning package as a small electronic panel. After spending two years on designing such a product, the very first smart fuse box was created and named electronic board. The new board started working with a control over 16 single-phase and three-phase outlets, and its primary feature was a screen so that the subscriber could see the consumption of all the outlets and use the ampere consumption of each line.

We have always endeavored to make an industrial device which could be installed in a small space. The concept of energy conservation, heretofore just an expression, came closer to reality thanks to this technology. Additionally, it prevents energy waste to a greater extent. For instance, energy conservation in hotels will result in 40% consumption decrease in ideal situations. Undoubtedly, this means prevention of the waste of your money.

The electronic board was equipped with a network socket that could be connected to the lightning system as well as to the wall tabs or central servers. Through a powerful software, it succeeded to take control of the entire unit. 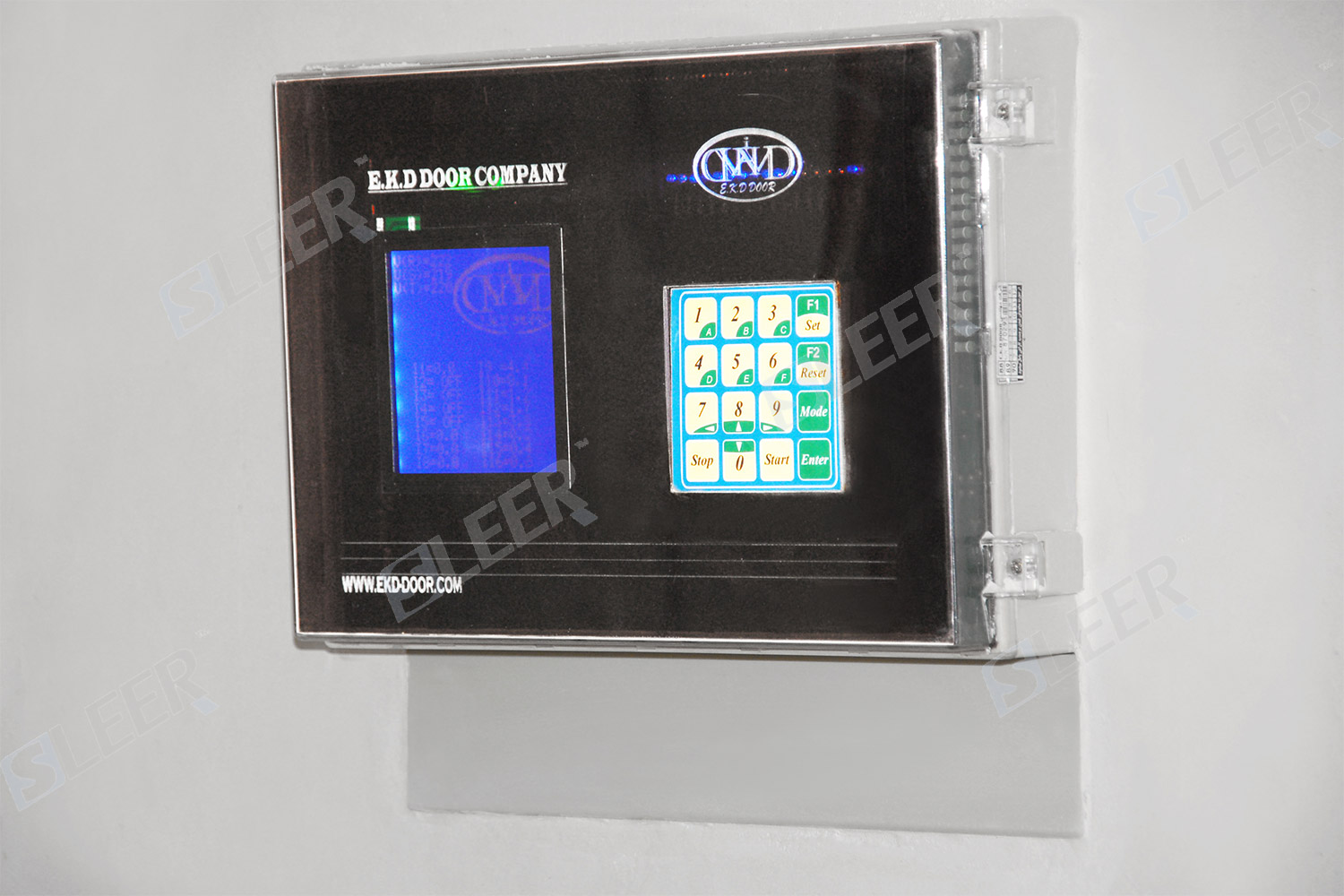 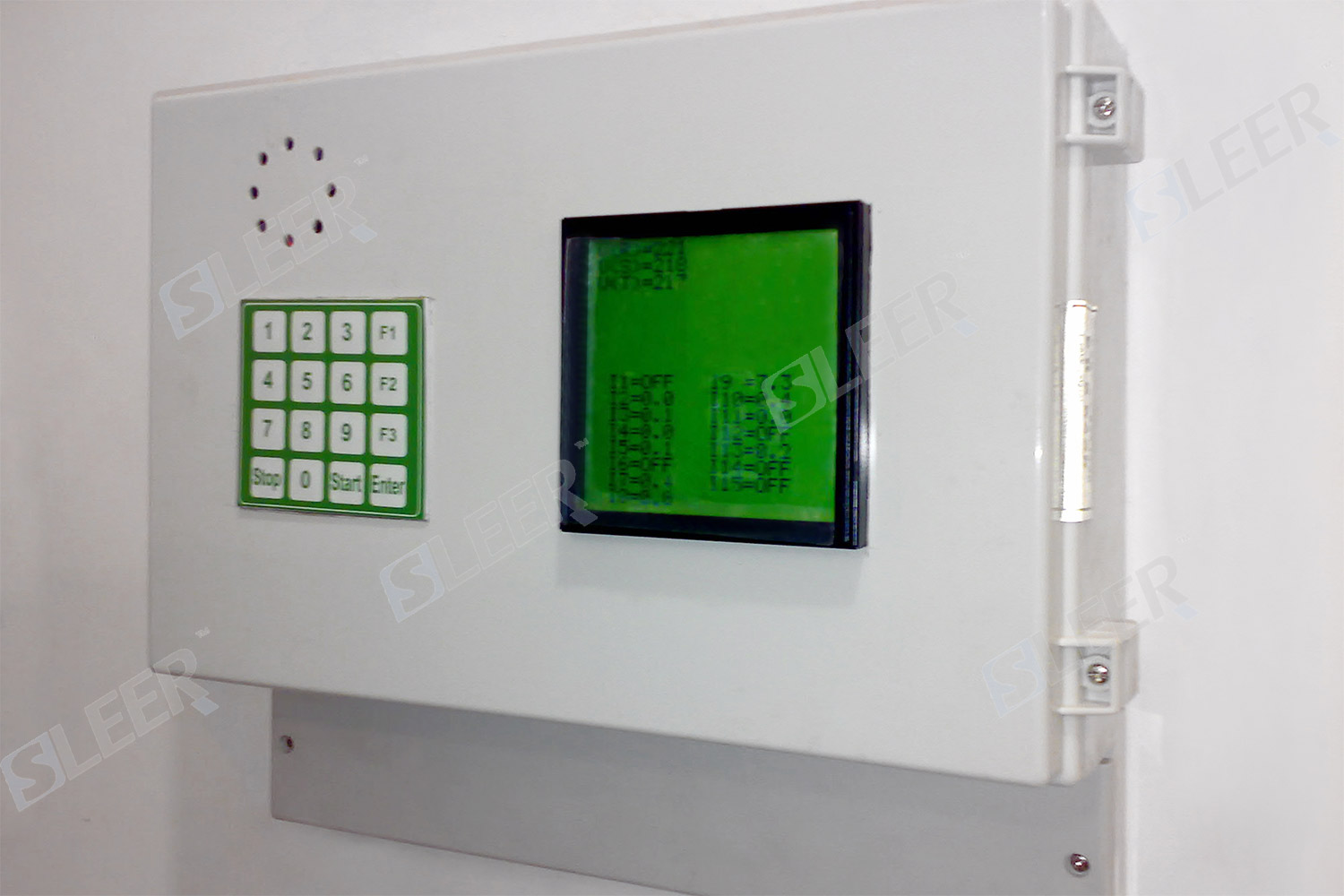 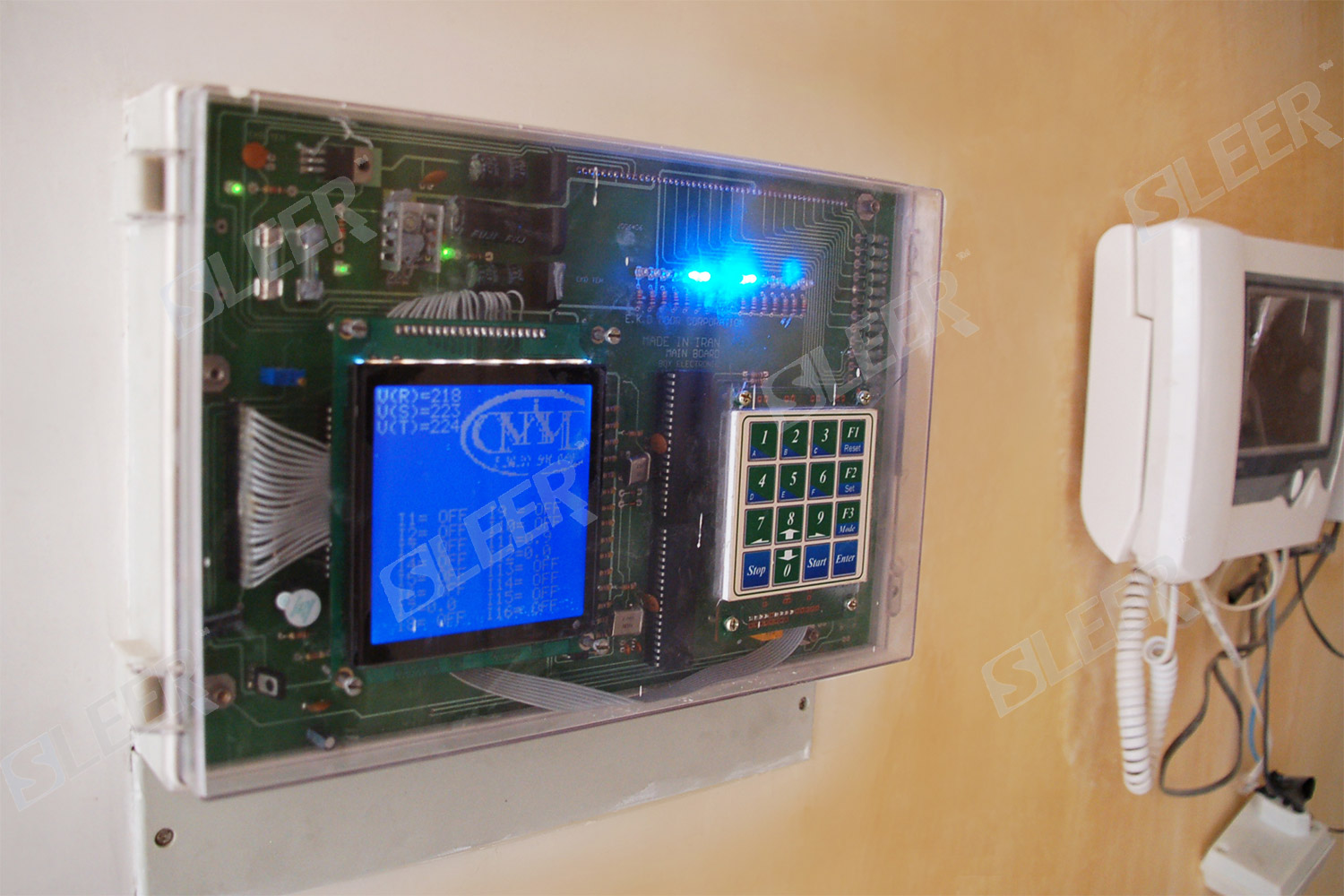 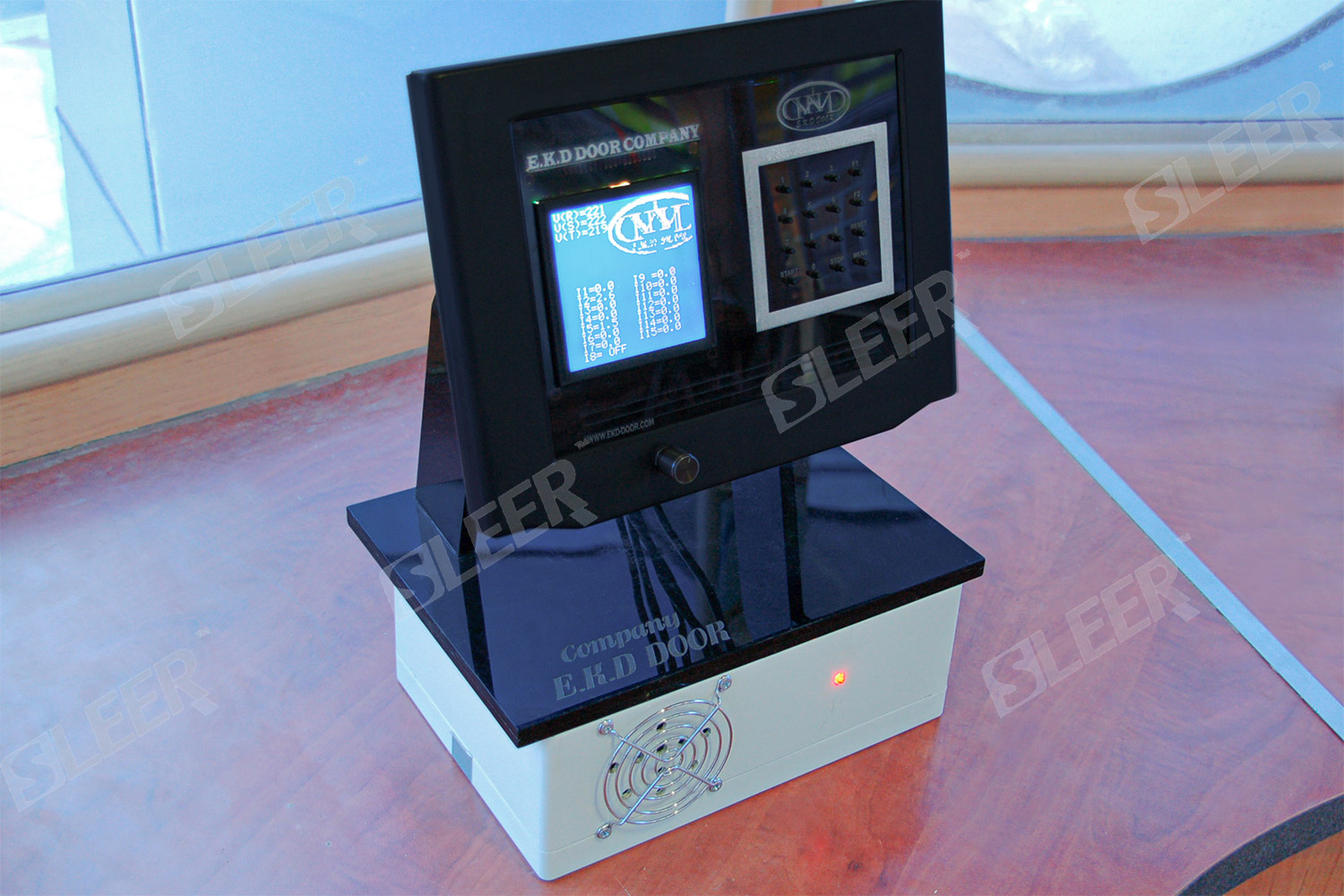 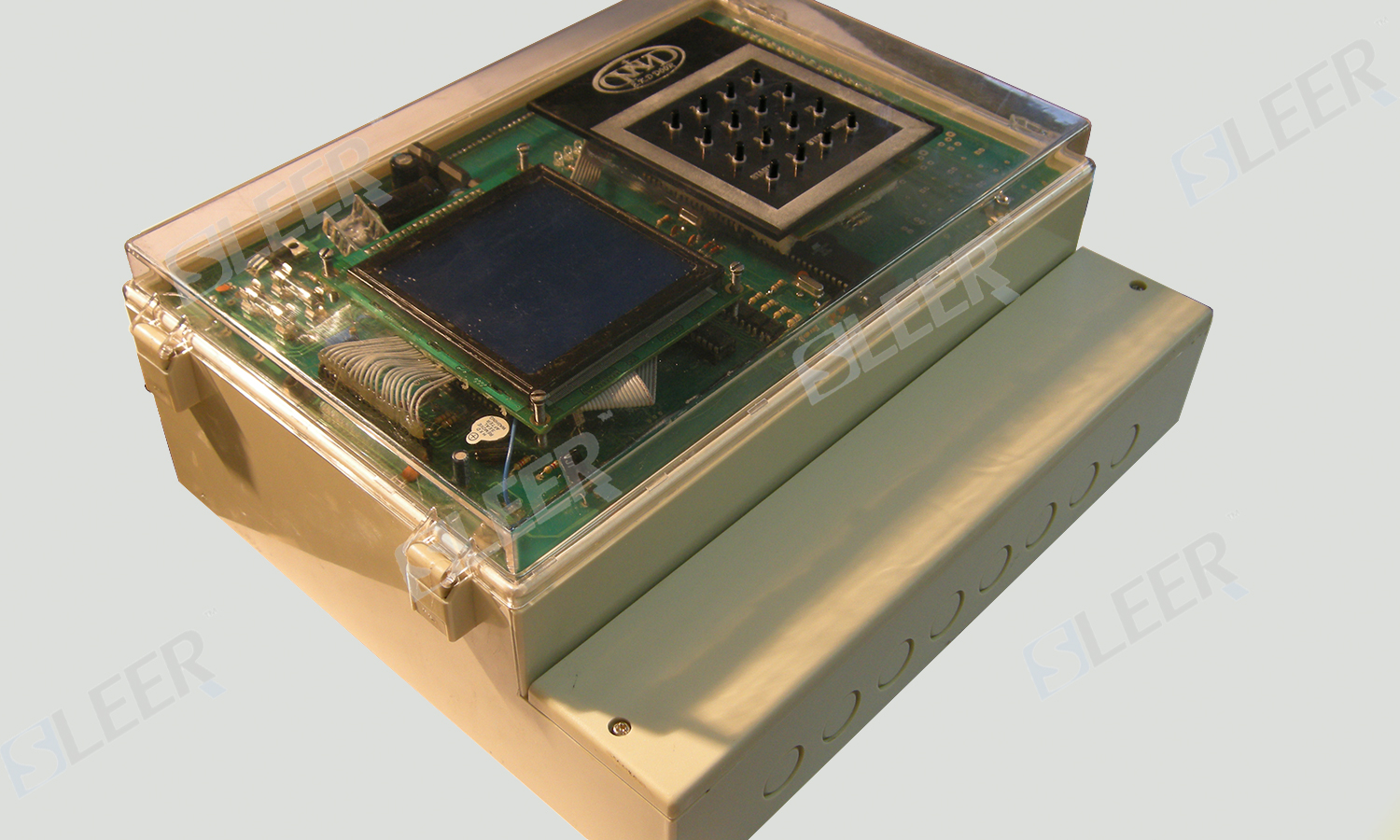 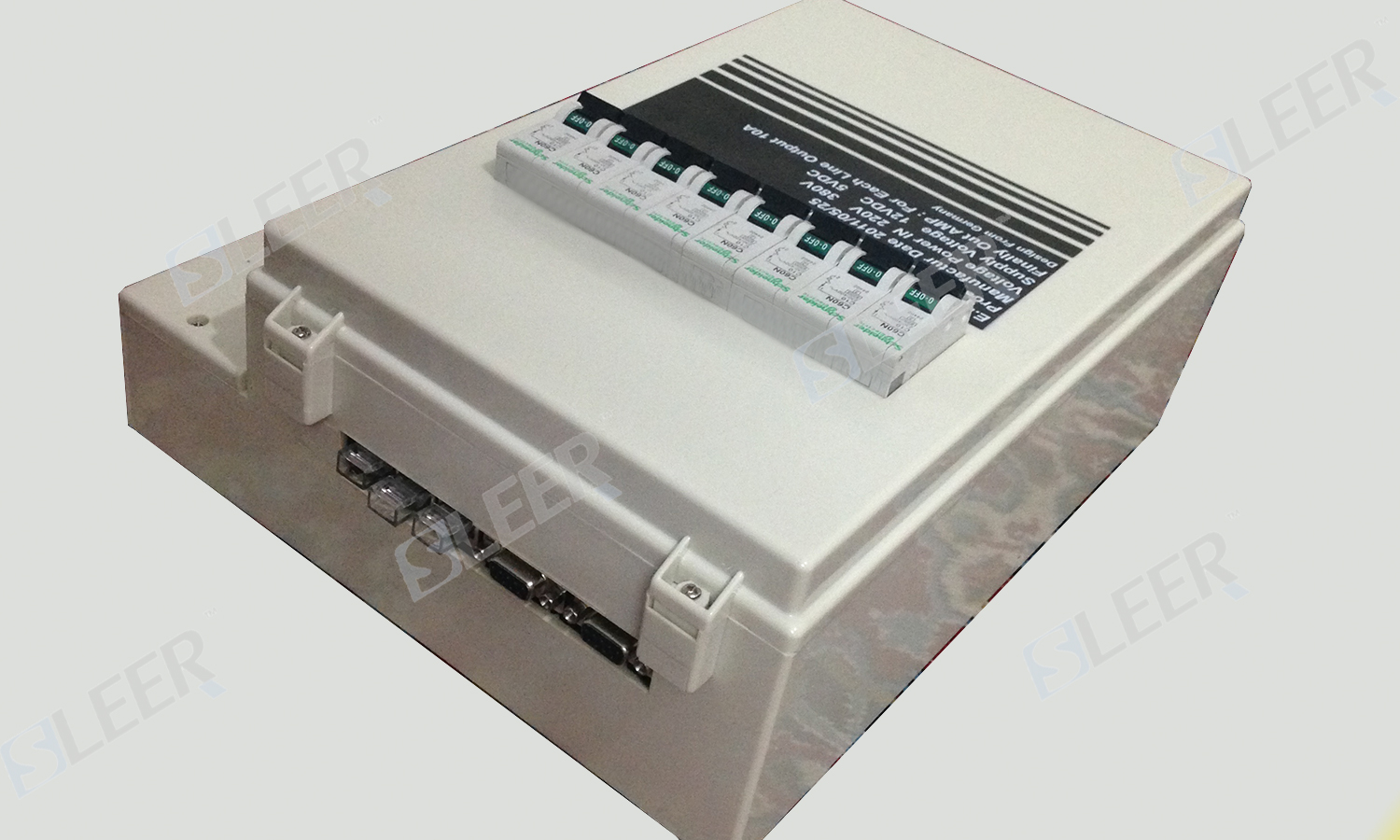 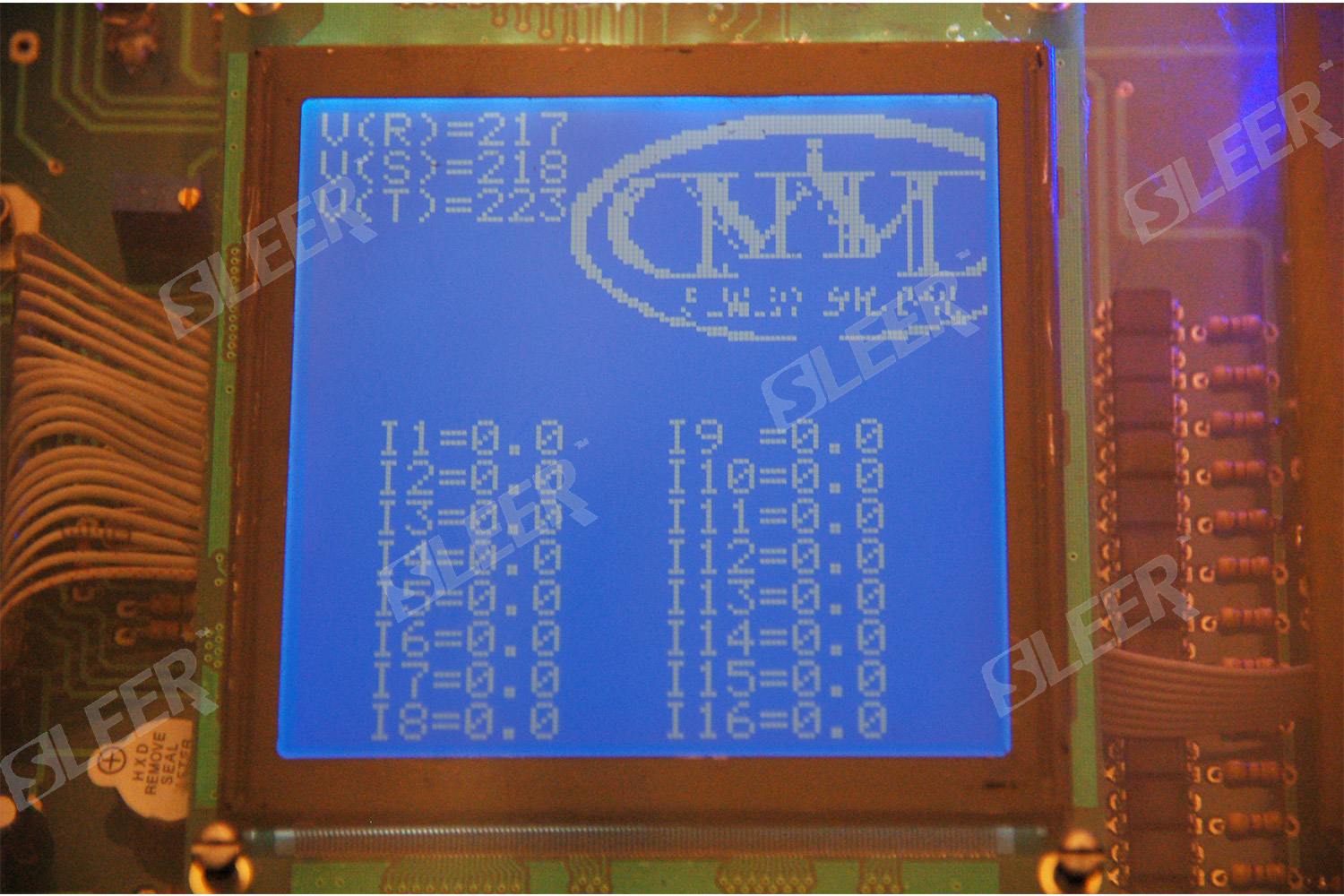 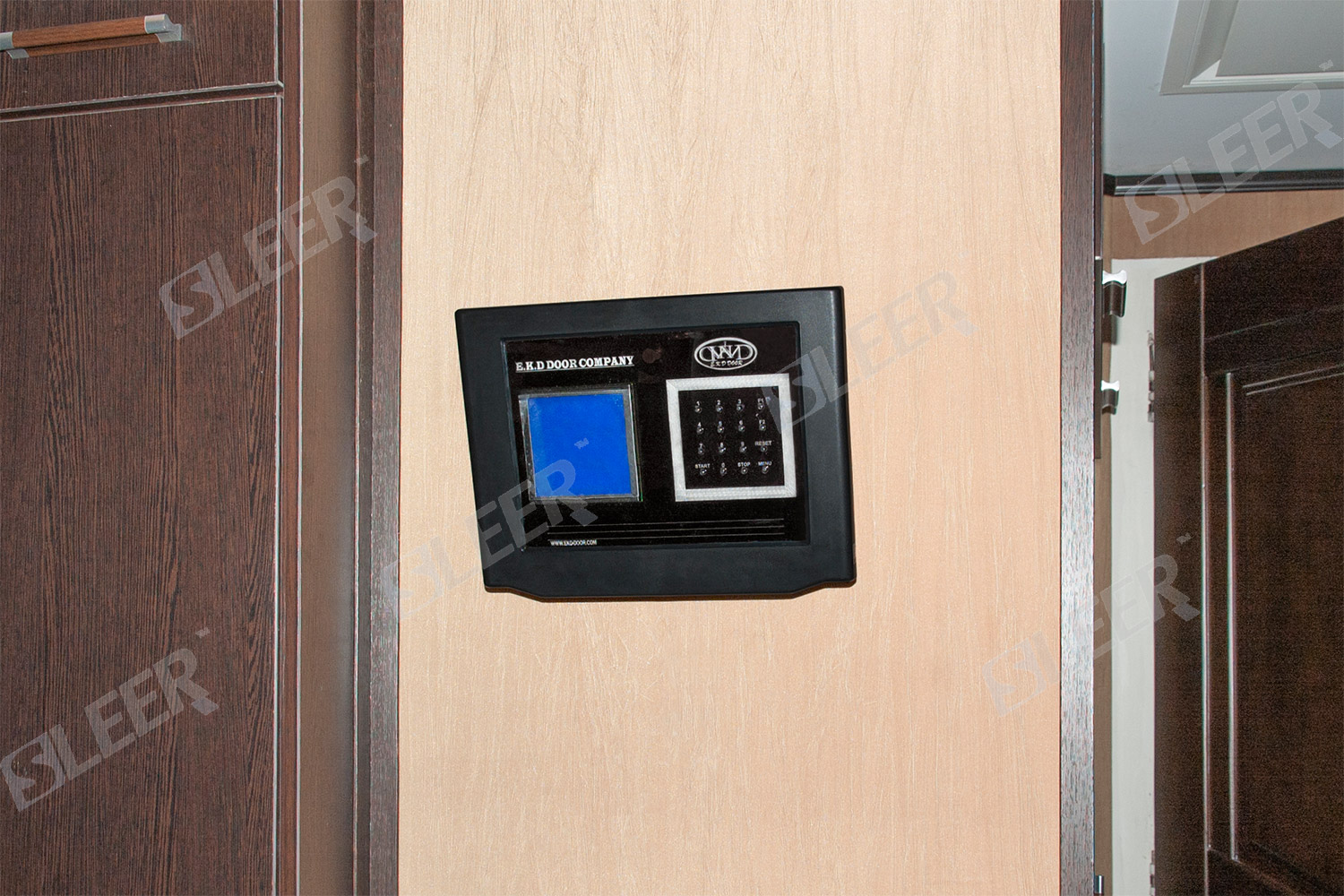 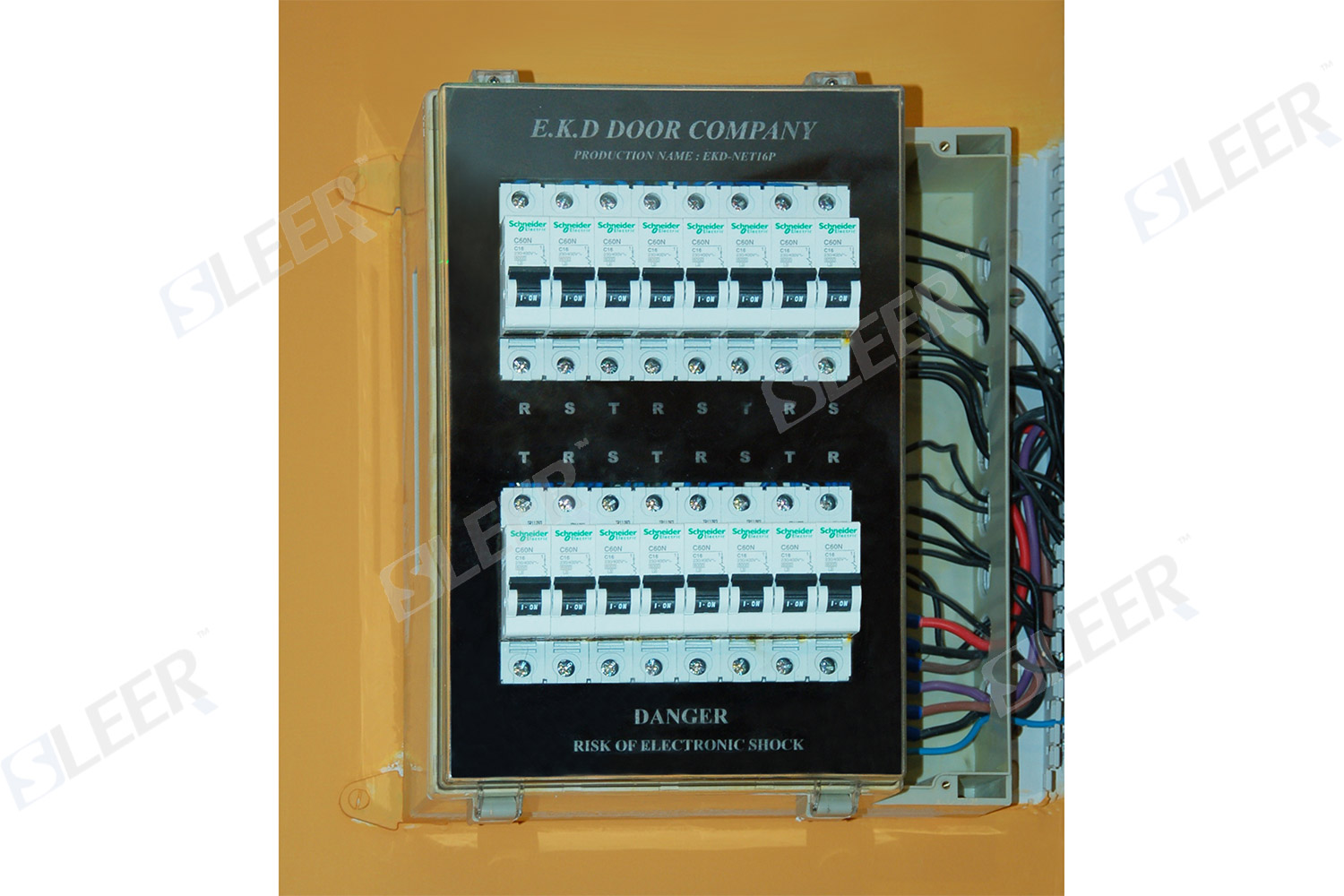 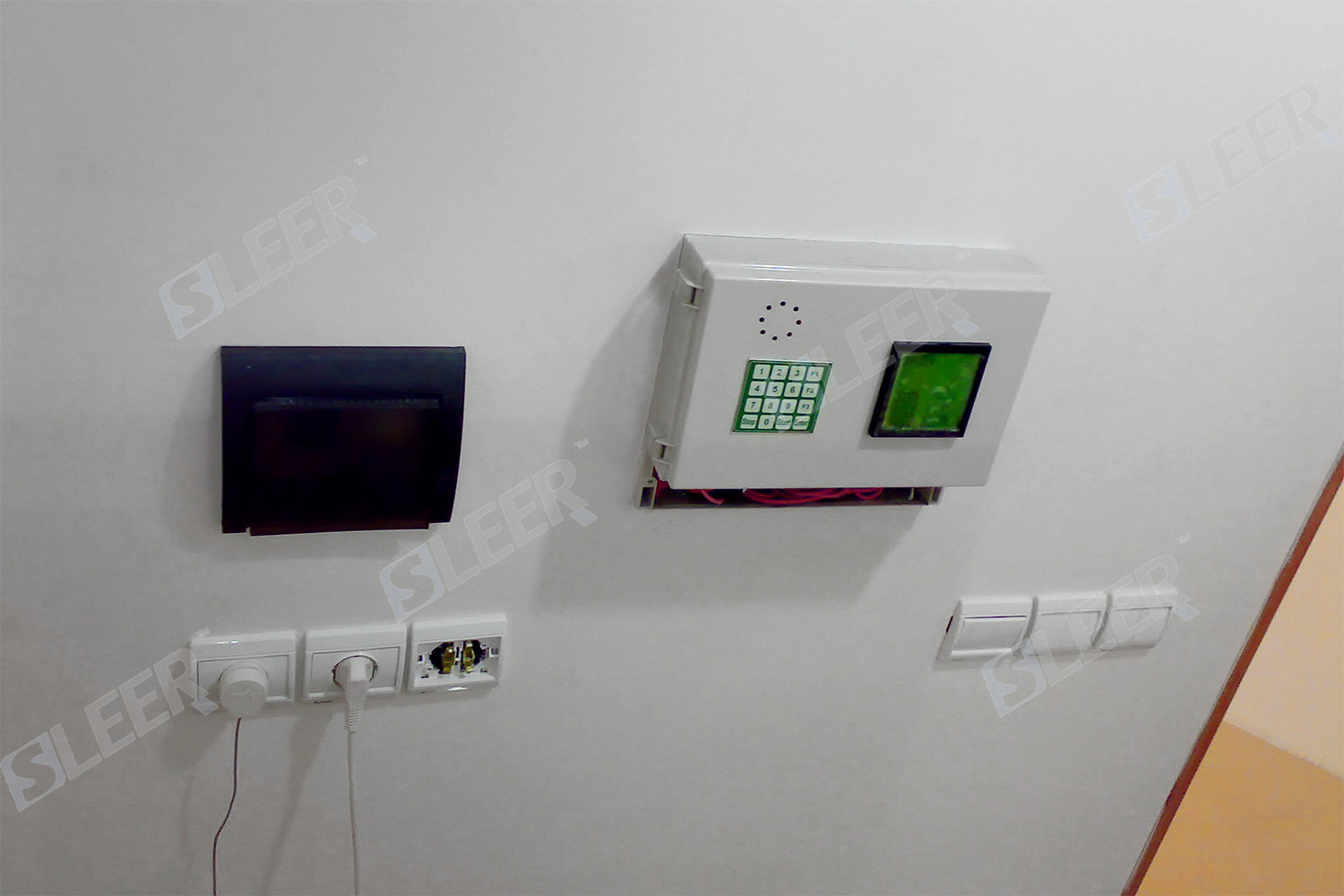 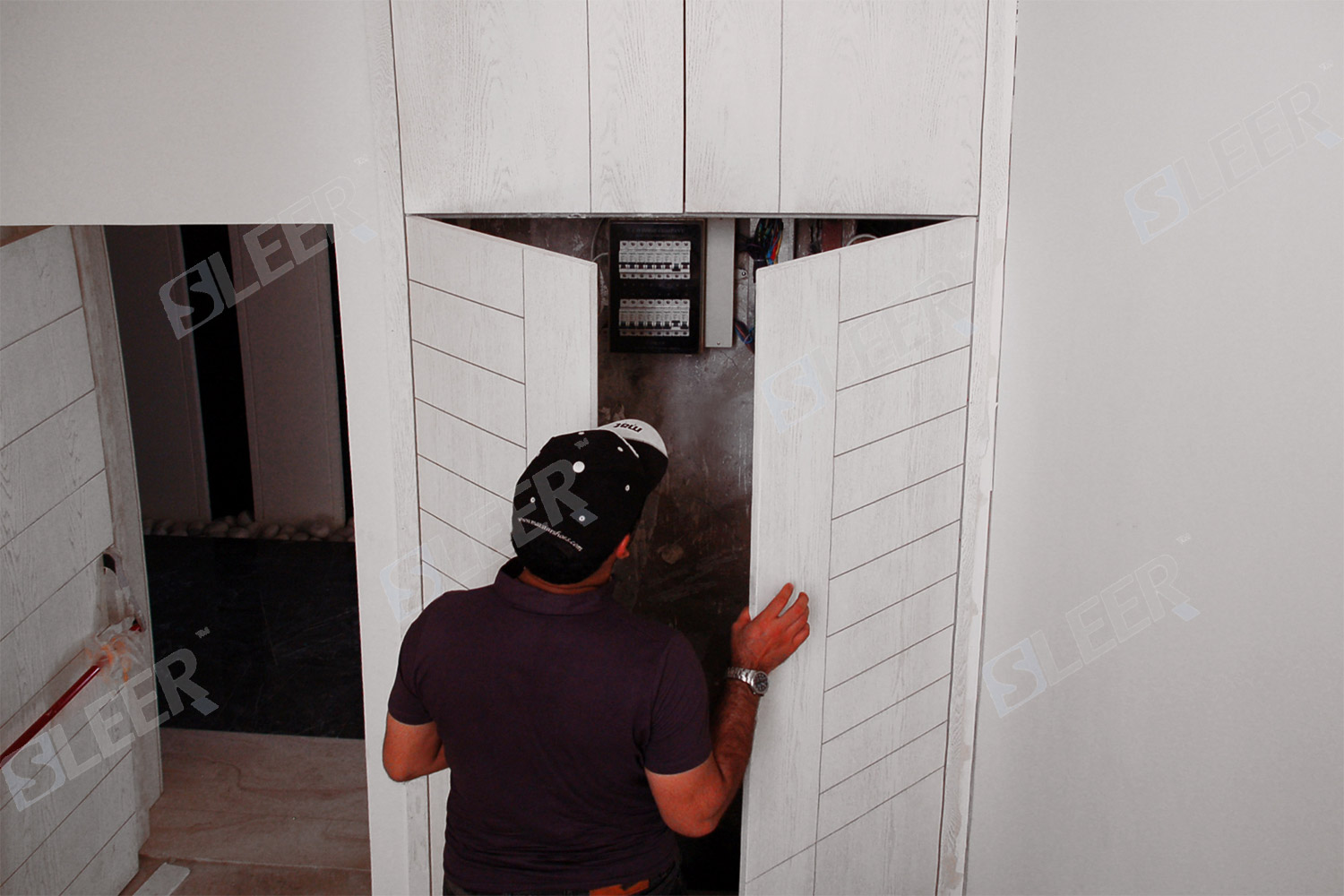 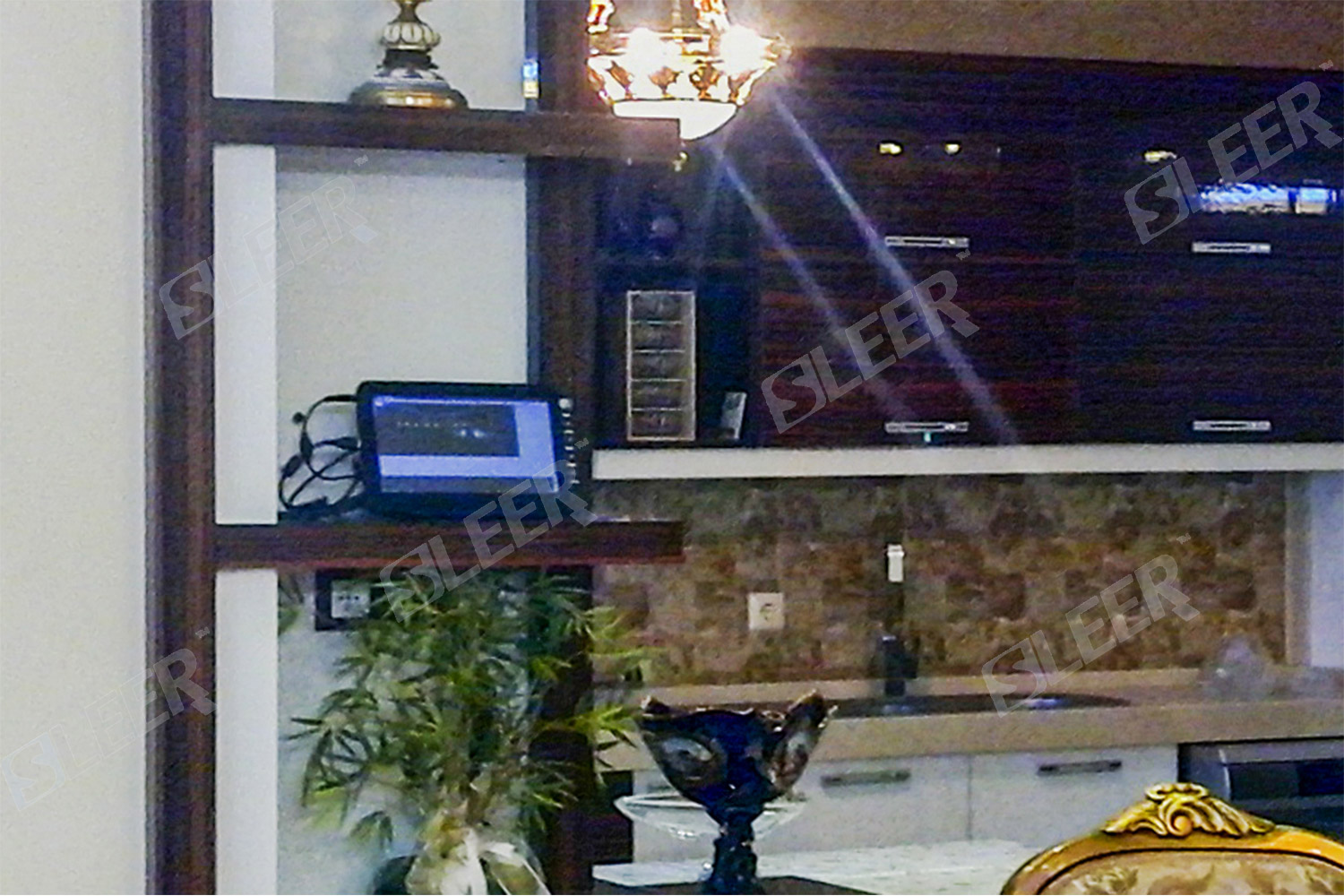 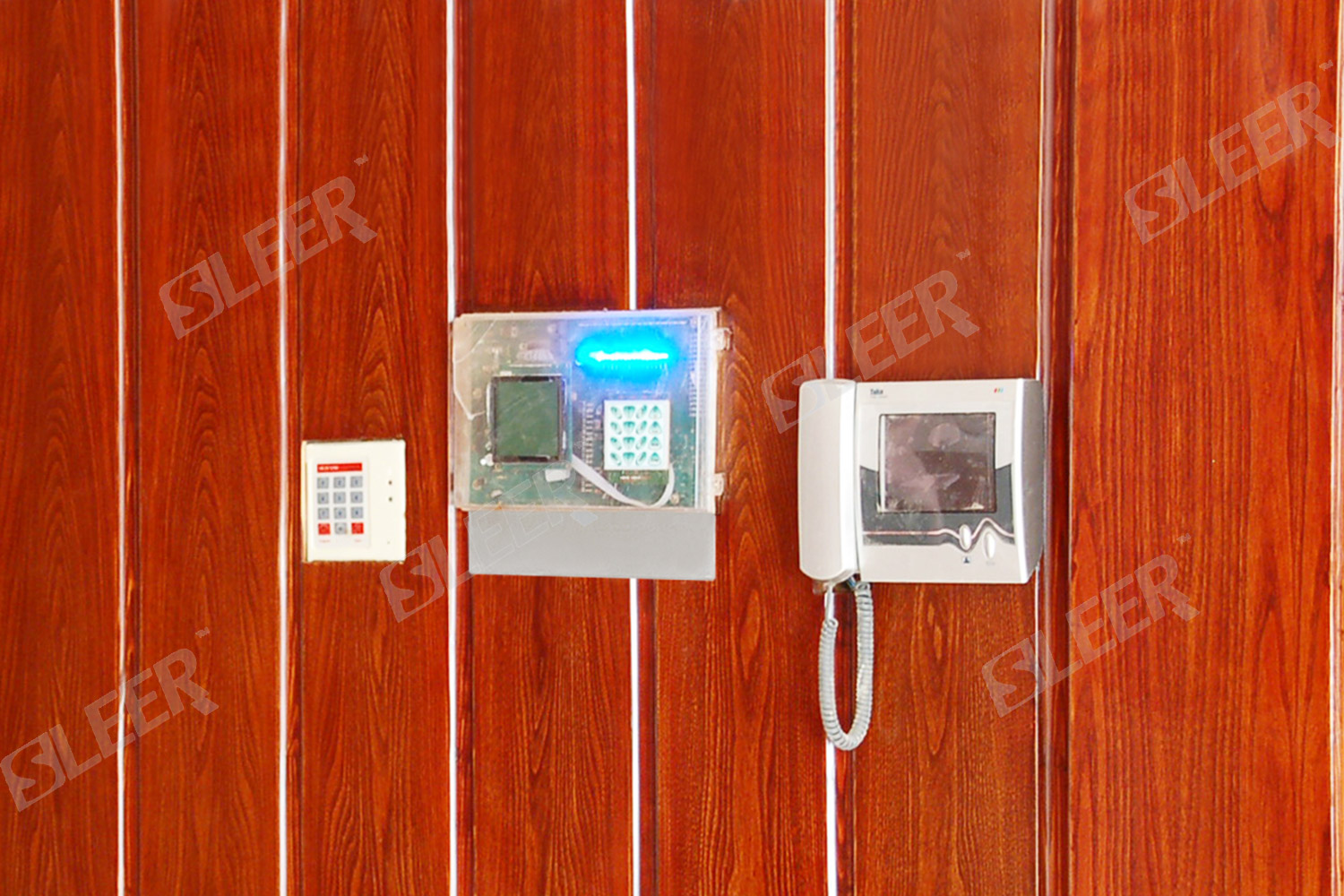 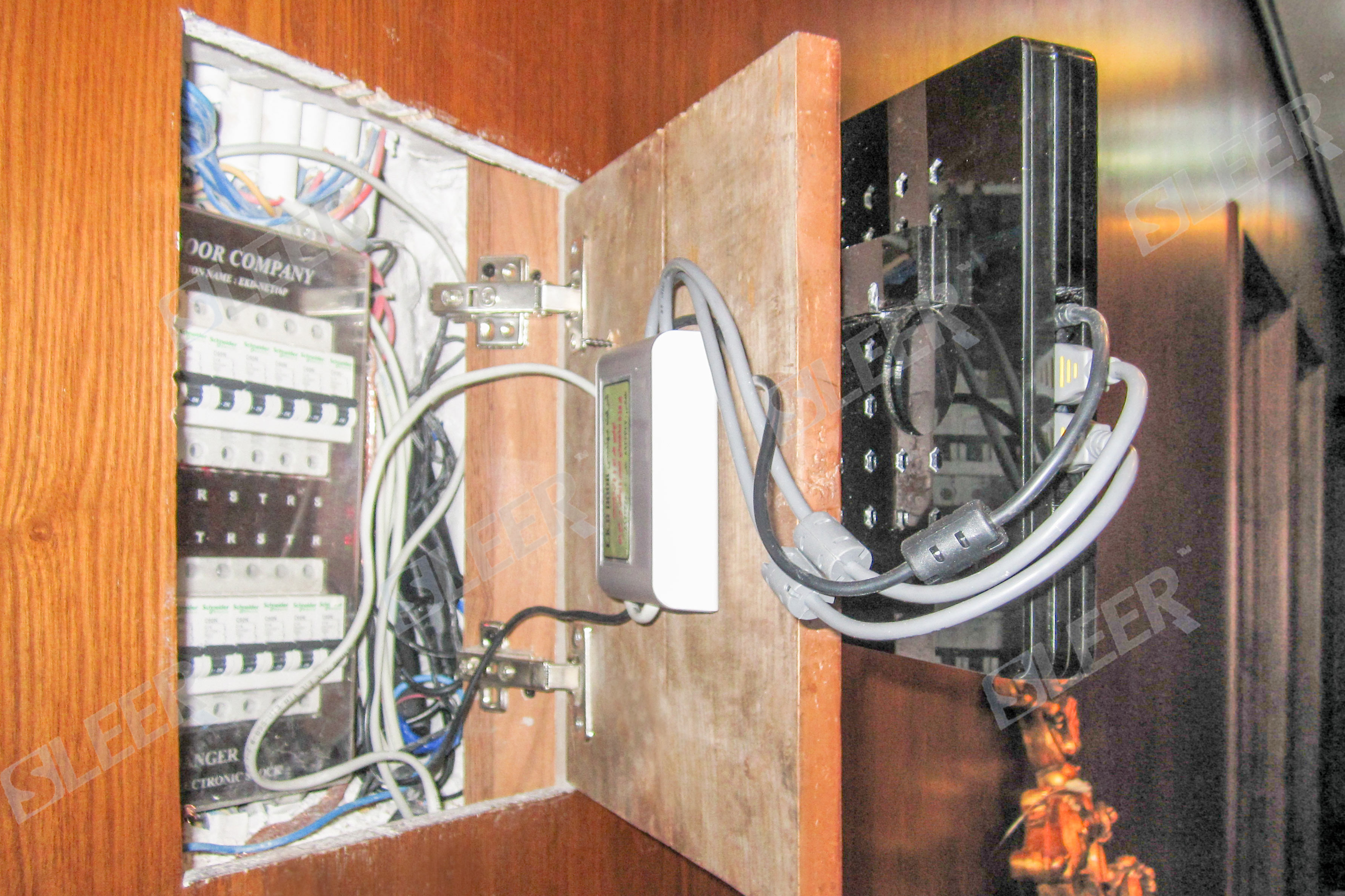